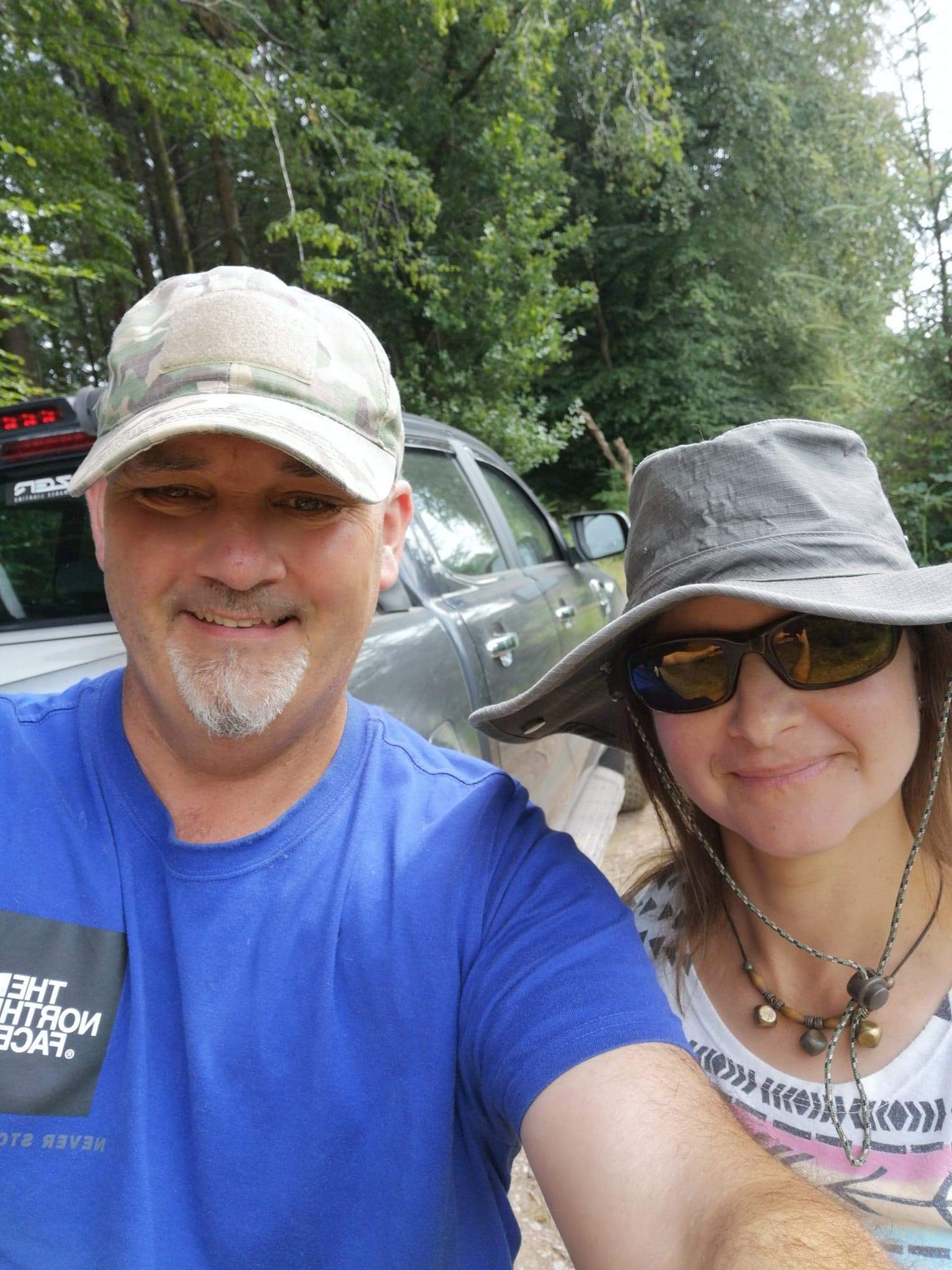 Steve and Tamara have lived and worked in South Devon all their lives and have always had a passion for wildlife and the natural environment.

In 2018 an opportunity arose to purchase a few acres of local woodland, all was completed within a matter of weeks and the excited couple were proud custodians of their very own woodland where they could really give nature a helping hand!

The main part of the site had been clear-felled in 2012 with the exception of some Sweet Chestnut, Birch, Ash and Beech. In 2013 a couple of thousand Sitka Spruce were planted in amongst everything else. Given the fact that the whole site is under nine acres, there are still parts that are yet to be explored due to its density of Spruce, Sweet Chestnut, bramble and bracken.

An Impressive range of wildlife

An impressive range of wildlife was soon discovered so Steve and Tamara decided that their management of the area in Ashburton, South Devon would be based on the continued provision of habitat for certain species, in particular, the seven recorded bat species and the visiting Nightjar and Woodcock.

They will work on ride management and the provision of more clearings, they will also restart the Sweet Chestnut coppicing cycle which has been neglected and plan to introduce more hedging and Hazel with a view to linking up Hazel corridors to encourage Dormice.

Three wildlife ponds were created in the Spring of 2019 in conjunction with The Greater Horseshoe Bat Project of Devon Wildlife Trust in an effort to boost the level of invertebrates, ponds are a valuable asset to any woodland or garden. Additional species have already been introduced to boost the diversity of the site, such as Scots Pine, Rowan, Willow and Cherry, more of these will be planted over time. 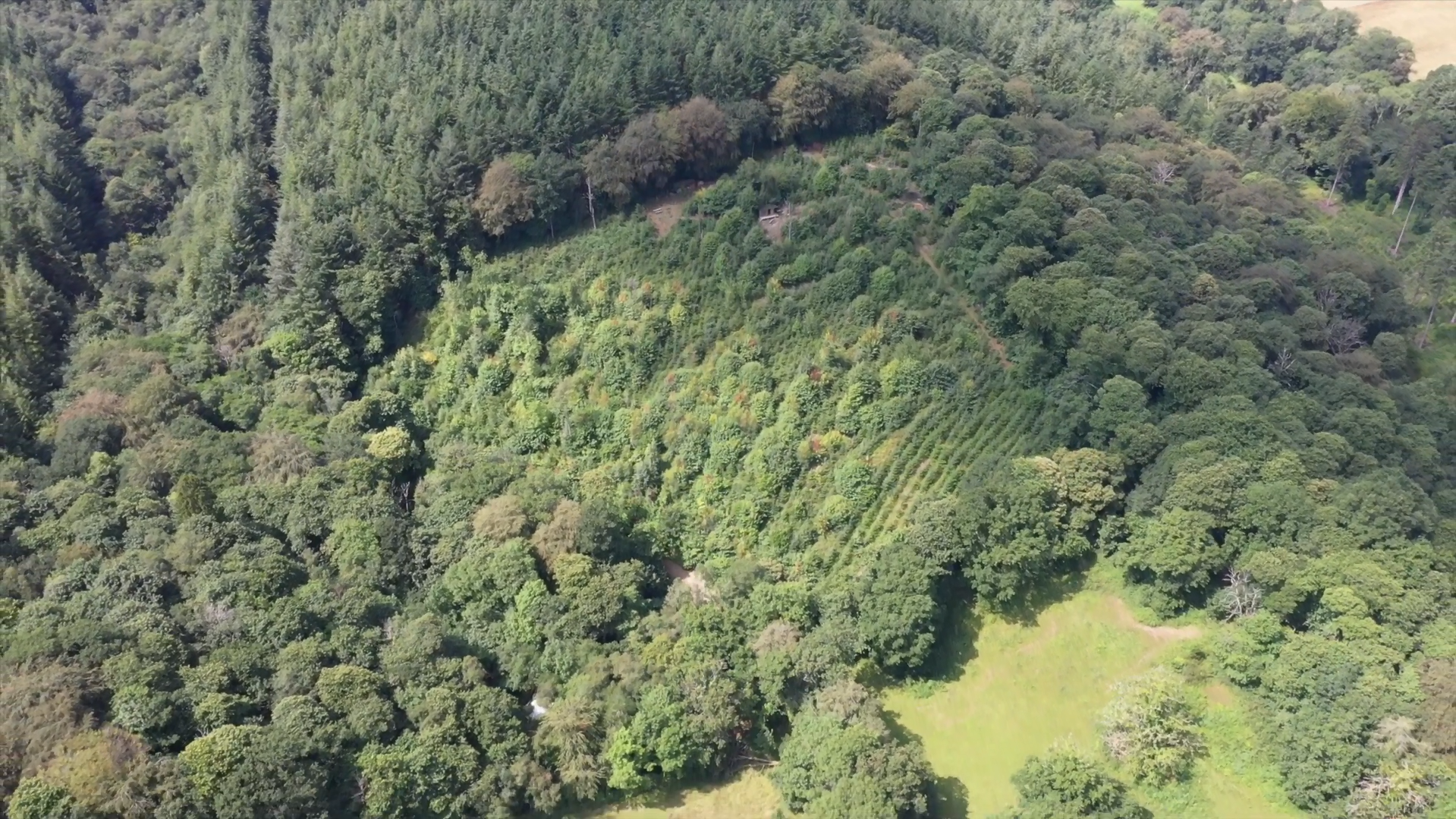 A brief aerial tour of part of our woodland. 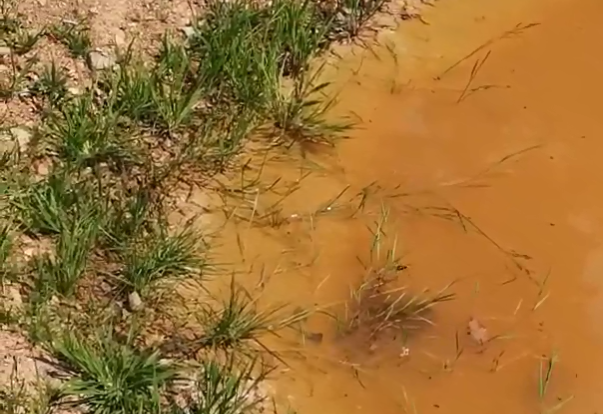 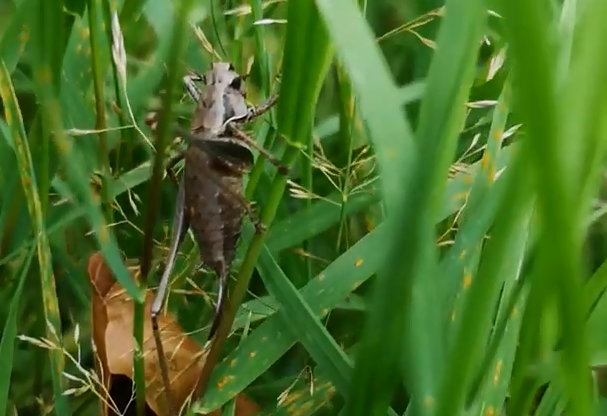 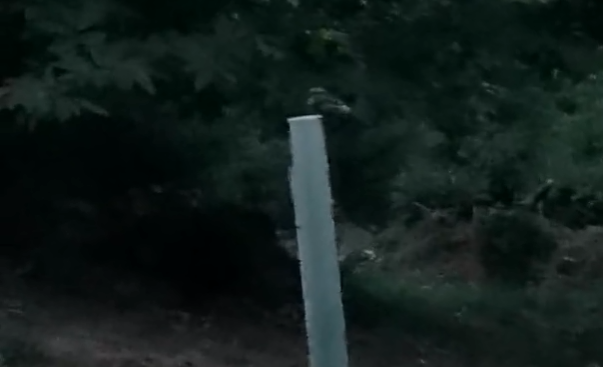 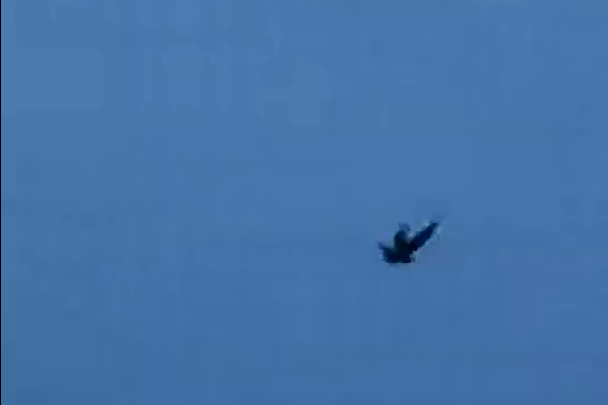 Nightjar descends from a dead tree in front of us with the infamous wing clap.

This website and blog is about Steve and Tamara's ongoing project in South Devon hoping that over time the benefits of their management will be clearly evident in providing continued habitat for some of our most vulnerable species.